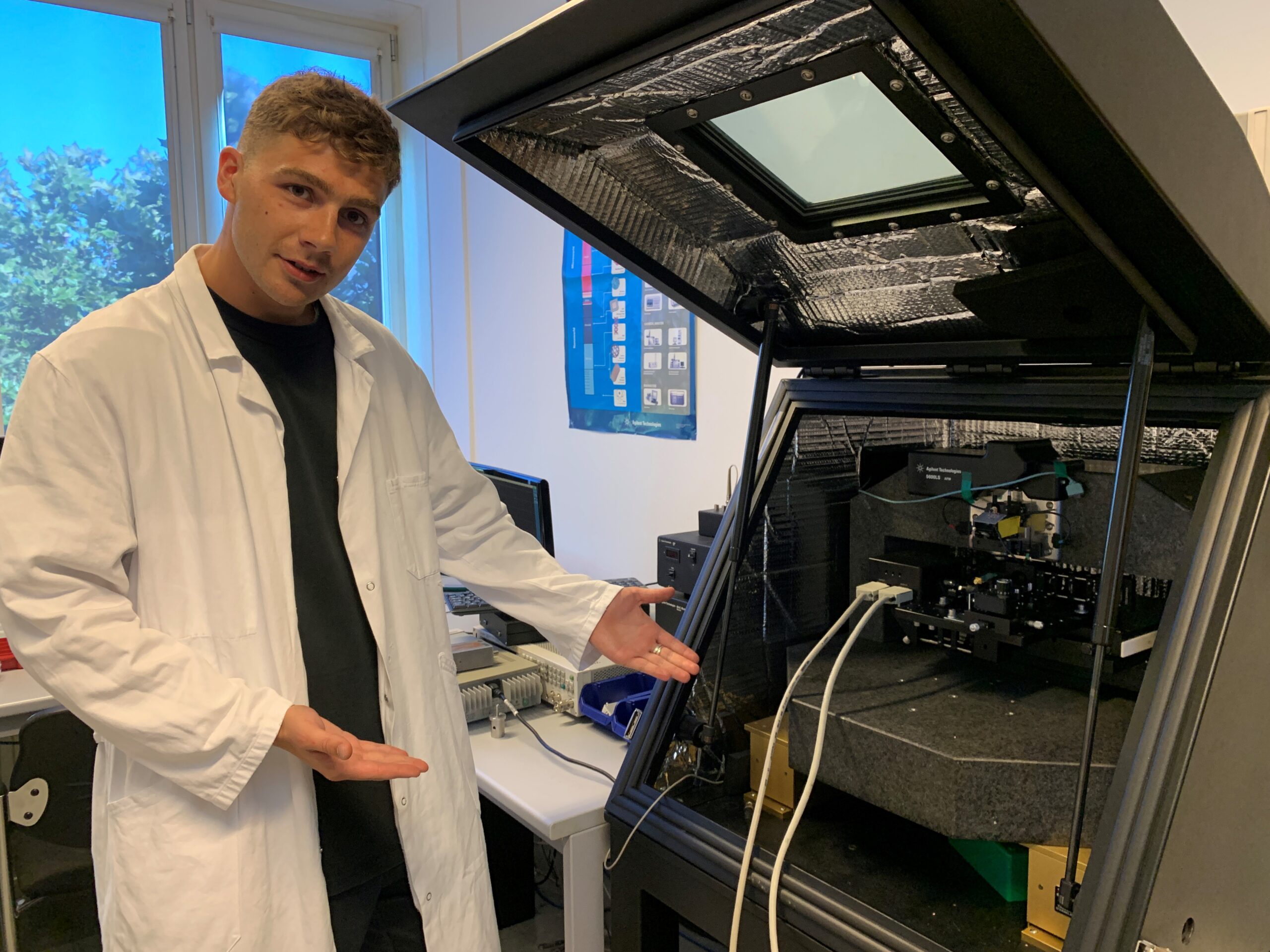 It was 5am. I was sitting in terminal 2 at Heathrow airport waiting to catch a 6am flight to Linz. Suddenly it dawned on me: I’m about to move to a different country, with a different culture. My knowledge of the German language is not just limited, it’s non-existent. I have no friends or family in Austria, and the world is currently experiencing a global pandemic. I had suppressed this creeping sense of anxiety in the weeks leading up to my departure. But with the eerie silence of the airport terminal in the small hours of the morning, it was the anxiety I had to face. But my anxiety was twinned with another emotion: the excitement of exploring a different part of the world, meeting new people and simultaneously developing as a scientist. Fortunately, excitement was the emotion that took precedence. Now I have been living and working in beautiful Austria for 6 months, and the following is a short description of my experience…

In terms of the Austrian people, they are not too dissimilar to the British. They complain when it’s too hot or too cold, they love football, the local cuisine primarily consists of meat paired with potatoes in different formats, and they really love beer… But, (and it hurts to say this), the sausages and the beers are much better in Austria (sorry UK). The Austrian people are super friendly and welcoming and make a great deal of effort to show off the architecture and landscape of their country, which they are very proud of. This was evident early on when a colleague and now close friend, Gerald Kada, picked me up from Linz train station on my arrival. He took me for a tour of Linz’s old city before dropping me off at my accommodation and supplying me with a range of Austrian beers so that I could determine my favourite as soon as possible.

Of course, I must talk about the science (Sentinel probably wouldn’t let me post a blog if I didn’t). My initial training involved a month-long crash course in Atomic Force Microscopy (AFM). A colleague and friend, Ivan Allic (somebody I would describe as an AFM wizard), took me under his wing during this training period. He demonstrated from principle to operation of a wide range of AFM techniques such as scanning microwave microscopy (SMM), Electrostatic Force Microscopy (EFM), and Kelven force microscopy (KFM). After this training, I started my first project, developing a broadband electro-static force microscope, a type of advanced AFM that could be used to measure nanoscale single-entity electrochemical and electrophysiological reactions within an electrolyte environment. Six months on I can confirm that this project has been really very tough. The breadth and depth of the knowledge required to achieve this project is vast, and much of it I have had to learn on the fly. Fortunately, I am supervised by Georg Gramse (this guy a wizard in general – I’m hoping he won’t mind me saying this). Georg has been a pleasure to work with and helped me a lot during those weeks where I had little success and felt like I was smashing my head against a brick wall. Through his supervision, I’ve quickly learned, made solid progress, and developed my ability to problem-solve creatively.

Moving to work in a different country on your own is hard. There’s no avoiding it. You can feel isolated, and even the most mundane daily tasks like food shopping or crossing the road can make you feel uncomfortable initially. Nevertheless, moving to Austria has had such a significant positive impact on my life outside of science. I’ve met new people and made new friends. I’m learning a new language (although slowly – I blame it on age) and had experiences I wouldn’t otherwise have had. Yes, it’s hard and uncomfortable to start with, but when life gets too comfortable, it gets monotonous, and in my opinion, life feels more like an actual life when you are out of your comfort zone. So, if anybody reading this has the chance to work in a foreign country and feels unsure about it, please take that opportunity. I’m 99% certain you won’t regret it.

Find out more about Max Sparey.

Keep Up To Date